How much weight are you carrying? 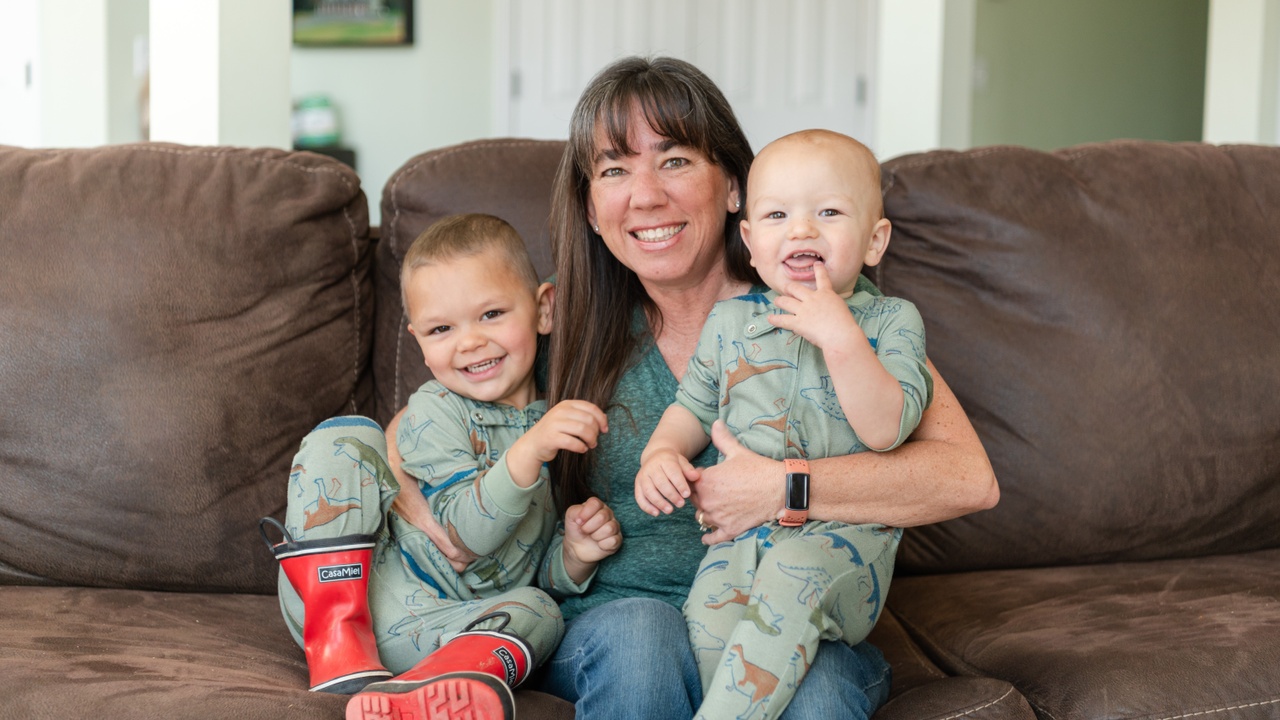 The other day I was taking my two grandsons upstairs. I was carrying Michael because he didn't want to go upstairs. Michael's almost two and weighs probably around 25 pounds or so. Halfway up the stairs, Landon asked to be carried also. Normally I would tell him that at 3 years old and over 30 pounds that he can walk up the stairs himself, but I was in an accommodating mood and so I hefted him up and continued up the stairs.

Needless to say, I was winded when I got to the top.
Later that day, I was goofing around and jumped onto my son Colter's back, piggyback style. Jade didn't want to be left out and decided to climb on my back. I quickly decided she was too heavy for my old bones and switched with her so that SHE was on Colter's back and I was on her back. Landon of course then wanted to join the fun.
So we were doing a four-way piggyback with me carrying Landon, Jade carrying me, and Colter carrying all 3 of us. 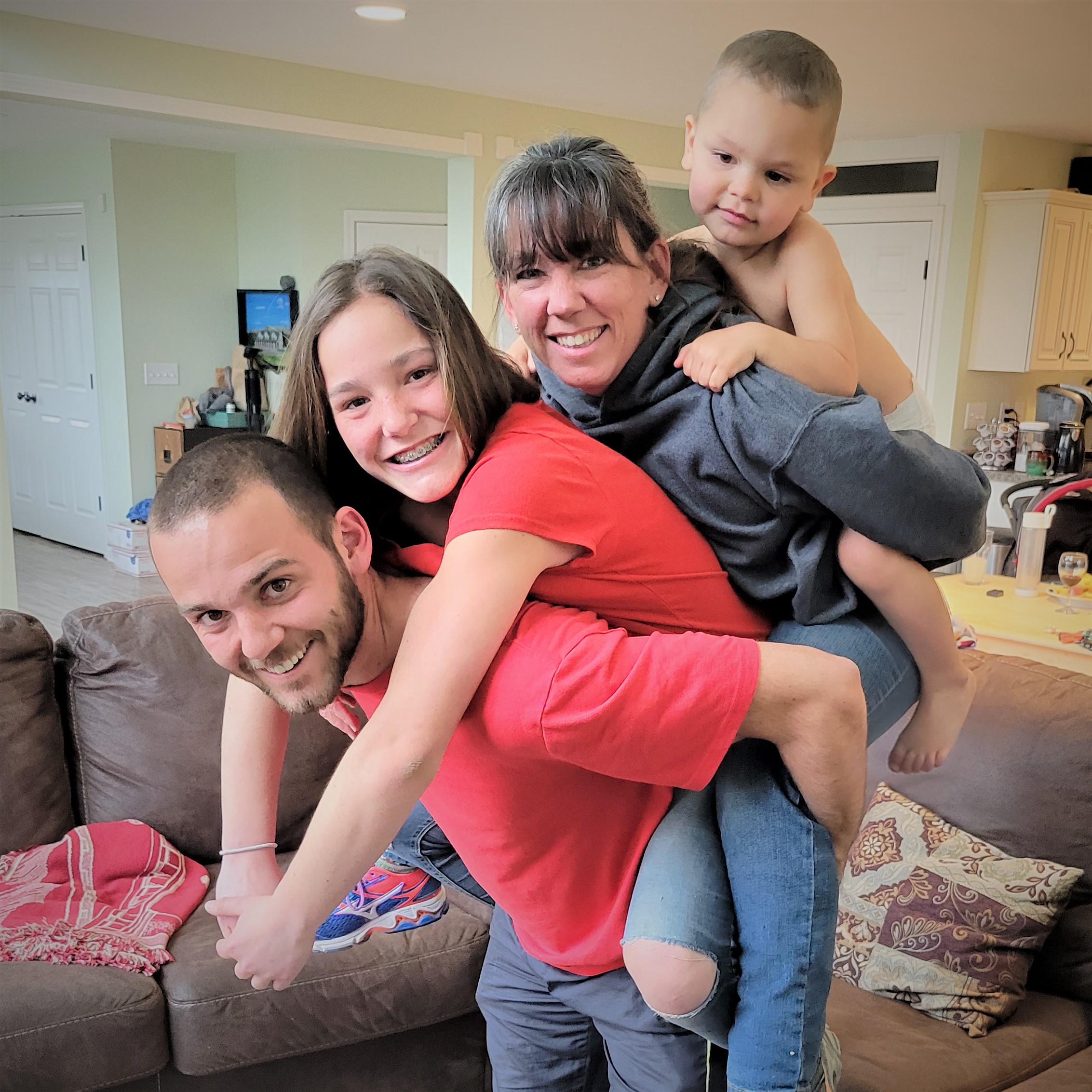 Later on, I was looking at the photo that somebody took of the four of us and I had what I considered to be a deep thought...
Throughout life, we're able to carry different amounts of weight.
And of course, I'm speaking metaphorically - although it does apply to actual physical burdens as well.
Life can be tough. And at times it can be tougher than at other times.
Sometimes you can only carry a toddler.
Sometimes you can carry your mom.
And sometimes you can carry a lot of people.
The trick is to know your limits and be willing to admit when you've reached your limits.
I could have let Jade climb on my back. It would have hurt, but I could have done it. I didn't however because I was already tired. I'd spent the day playing with the boys, chasing (and carrying) them around.
It was time to let somebody else who was capable take more of the burden.
And so I ask you - how much weight are you carrying?
At times, it might not be too much. But at times it may.
Are you willing to ask for help? Or are you going to let your pride and your unwillingness to burden somebody else prevent you from seeking assistance?
This is a silly example I used to illustrate my point but the truth still holds...
Be willing to ask for help when you find you're carrying too much weight.
PJ
Galatians 6:2
Close